Going Under explores the relationship between a client and Mistress. 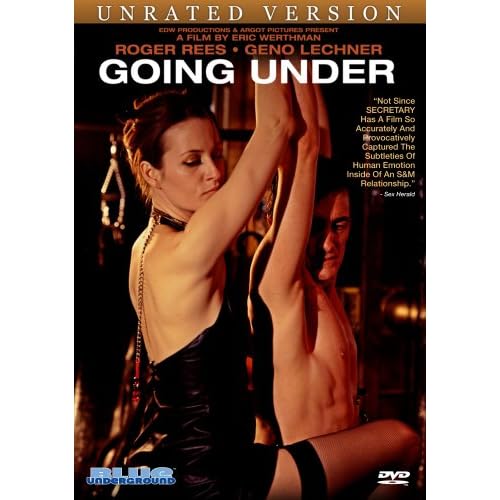 Peter’s wife is apparently unperturbed by Peter’s needs or by Susanne and Peter’s budding “out of the office” relationship, but Susanne’s girlfriend is not so amused.