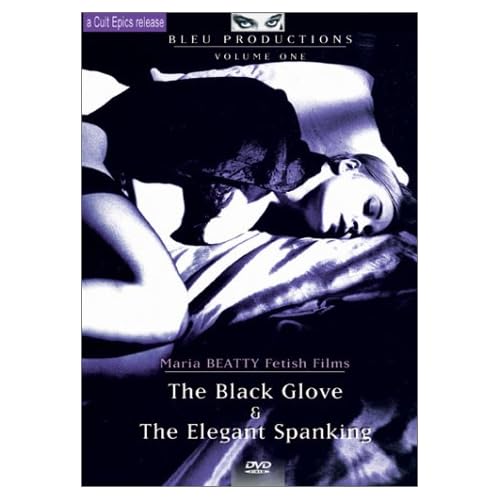 The climax of the movie revolves around the mistress punishing the maid with an ethusiastic spanking and pedal stimulation of the maid.  After the mistress dresses and leaves the maid relives her afternoon while licking the pearls.

One thought on “Maria Beatty’s The Elegant Spanking”